Kris Lager is a one-of-a-kind songwriter, guitarist, singer, keyboardist, and entertainer.  An intense and charismatic  performer who has traveled across the country honing his craft over the last two decades . He has developed a unique  'Celebrate Life' message and mantra that emanates with every performance.  A message that creates a congregation of dancing, singing, and clapping people with smiles on their faces at every show.

Many of his peers are calling him: "One of the most gifted songwriters of his generation."

World renowned musician Andy Frasco recently called Kris "His favorite songwriter!" on his 'World Saving Podcast' and said a lot of the songs for which he has built his 'positive' foundation on were written by Kris.  Legendary Rock 'n' Roll Producer, who has mixed two of Kris' albums, Jim Gaines (Santana, SRV, Van Morrison, Steve Miller) says Kris has "A great voice and great songs!"  Paste Magazine calls the music "The kind of toe-tapping rhythm that sometimes you just need to make it through a day."

A Lincoln native based out of Omaha, Nebraska, Kris and his band have built a reputation as a hardworking Independant band refusing to play by industry rules or pander for awards and accolades.  They just hit the road and the stage with an intense purpose of uplifting and engaging audiences while delivering a flavorful gumbo of feel good rhythms and soulful songs.

It seems like a lot of folks have gotten rather nostalgic throughout this past year and a half of the pandemic and it is safe to say Kris Lager has too.  He found himself going back to his blues roots; back to where he started when he first picked up a guitar.

His first stage experiences were at a weekly Blues Jam at Duggan's Pub in Lincoln, Nebraska and also playing at the world famous Zoo Bar. Kris Frequently played alongside Nebraska Blues legends such as Magic Slim, Lil' Slim, Baby Jason, and Sean Benjamin.  All of them nurturing and inspiring his love for blues music.

"I've never released a straight up blues record before and I thought.. you know what? I'm gonna go for it.  I'm gonna record these songs that I've been playing for twenty years and just have some fun."  said Kris.  Eight of his most beloved blues songs as well as two original tunes comprise the new album 'Blues Lover'.

There's two Albert King tracks, a Shuggie Otis tune as well as Buddy Guy, Paul Butterfield, Shawn Holt, Snooky Pryor, and Blind Lemon Jefferson covers on the recording rounded out by two original songs: 'I Just Want To See You happy' and 'Back Home To The Blues' co-written by Mark Ryan.

The album was recorded and mixed by Kris Lager himself at his studio 'The Conduit' and released on his label 'Fervent Ameba Records'.  The first of many self-produced recordings according to Kris.  All songs were recorded live straight to tape using his legendary Tascam 388 tape machine.  "This recording was exactly the sound I was going after.  A squishy analog sound that gives the listener an old school vibe. A vibe that I really dig as a blues lover and I think other blues lovers will too.  With the help of Doug Van Sloun from Focus Mastering I believe we achieved a great sounding recording." exclaims Kris. 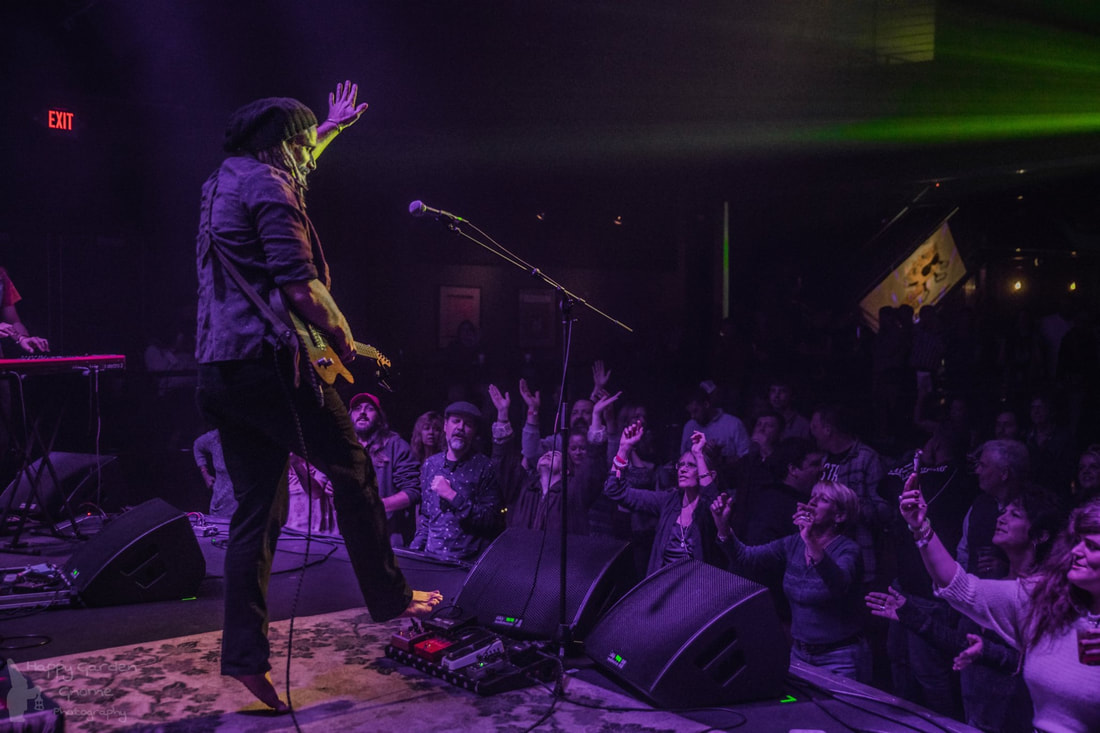